Water for the Future

Bellwood Quarry, formerly owned by Vulcan Materials, is being transformed into a reservoir which will create a 30-day water supply for Atlanta residents. Right now, Atlanta has only three to five days of drinking water reserves.

The city’s population is expected to grow from 5.5 million to 8 million residents by 2040. It is estimated that the economic impact of one day without water would be $250 million dollars. The reservoir project will connect the former quarry to the Chattahoochee River via a five-mile tunnel. When completed, the reservoir will hold an estimated 2.4 billion gallons, making the city more resilient to the threat of drought. 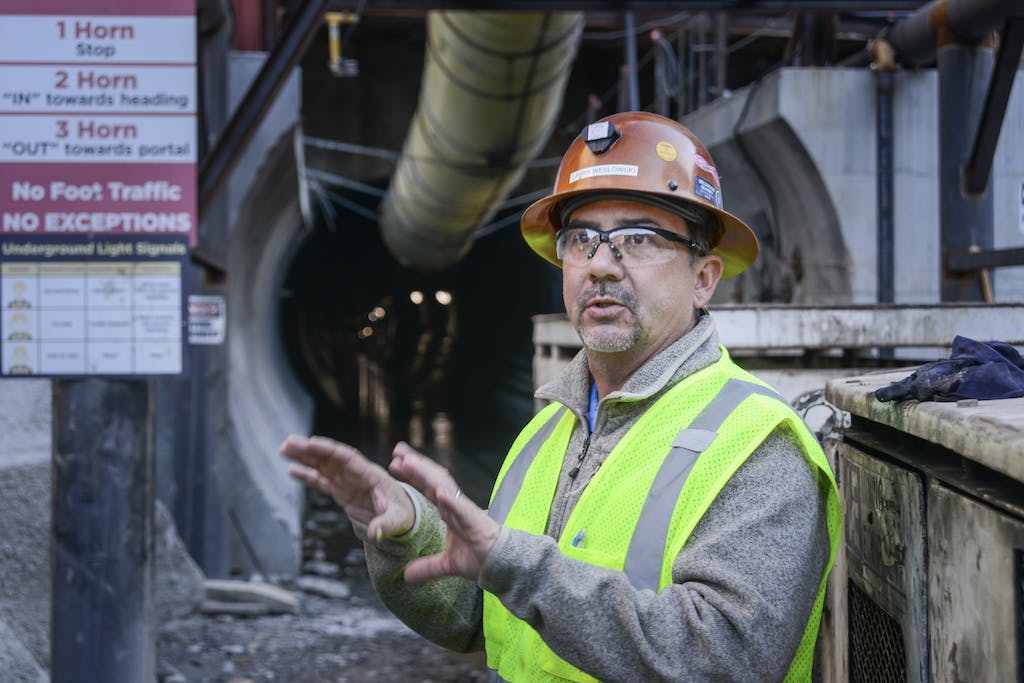 “Bellwood was reaching a point in its life where we could reclaim the site,” said Jimmy Fleming, Vulcan’s Vice President of Permitting and External Affairs.  “The way I look at it, we’re in the economic development business so what’s good for the city of Atlanta happened to be good for Vulcan Materials too.”

The Bellwood site is easily recognized by fans of ‘The Walking Dead’ and ‘Stranger Things.’ Both television shows have been filmed there, along with the movie ‘Fast and Furious 5.’ 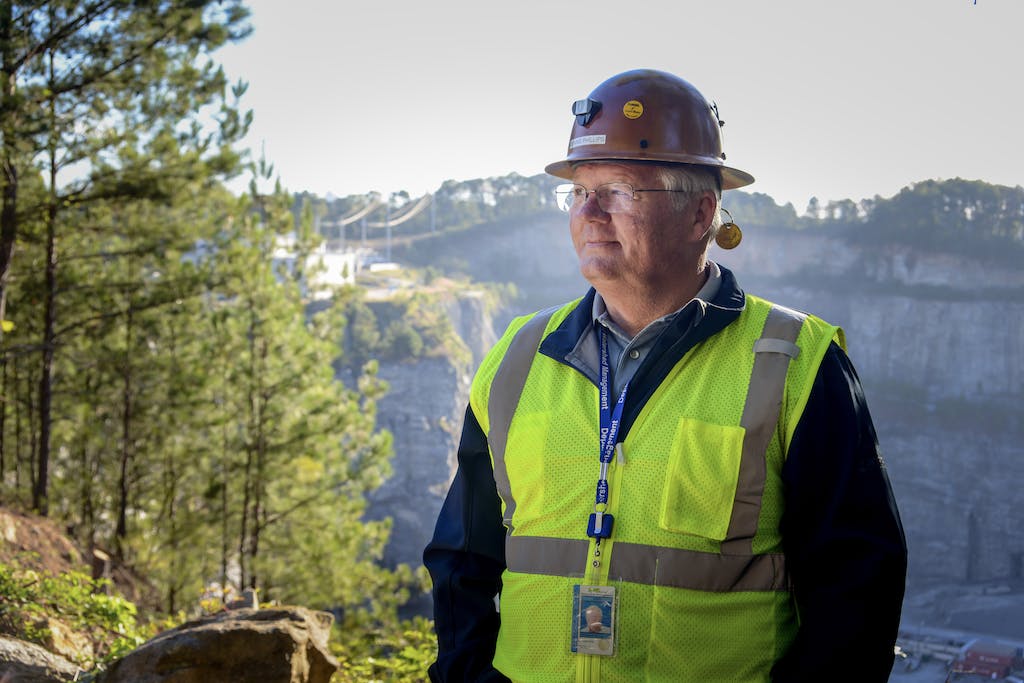 In 2018, Atlanta officials broke ground on a 300-acre park that is being built adjacent to the reservoir project. Westside Park will become the city’s largest park and provide a multitude of recreational activities.

Read More
A Passion For Conservation